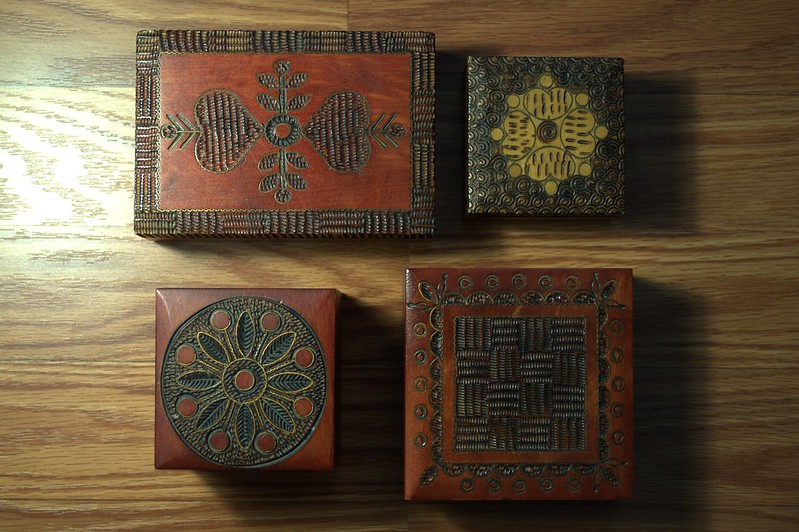 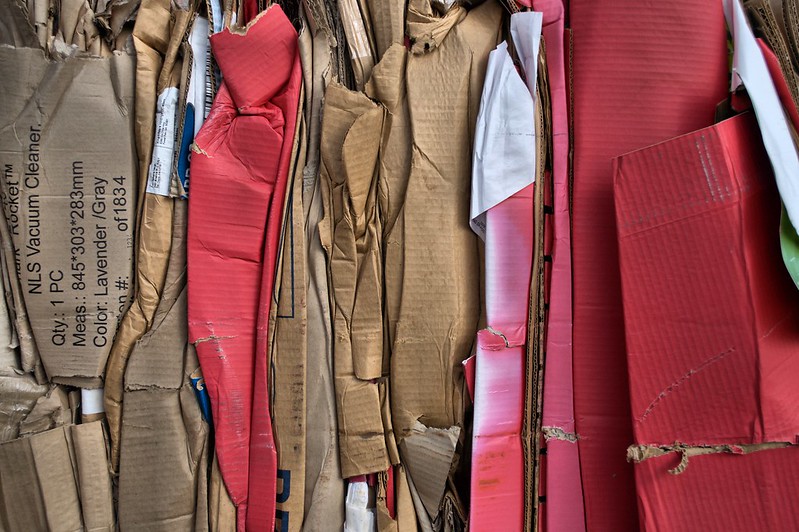 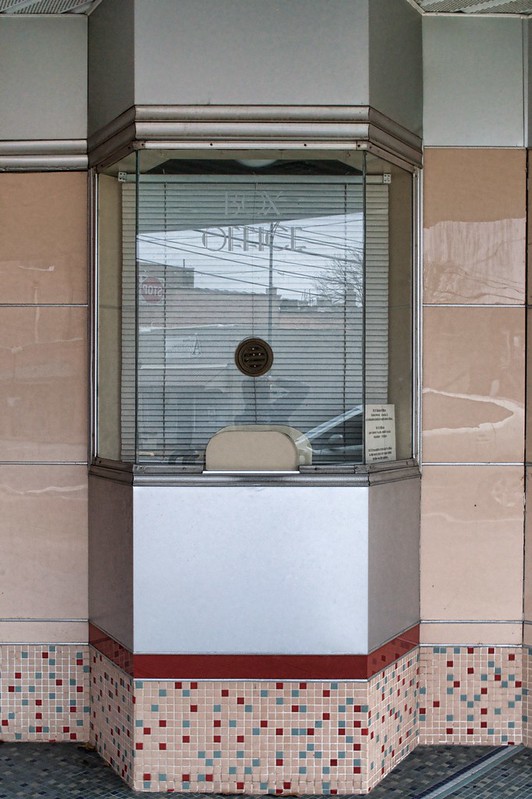 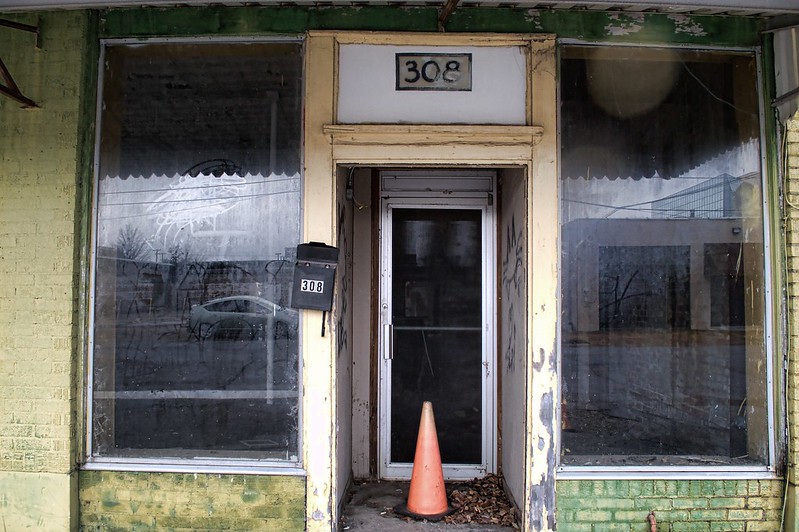 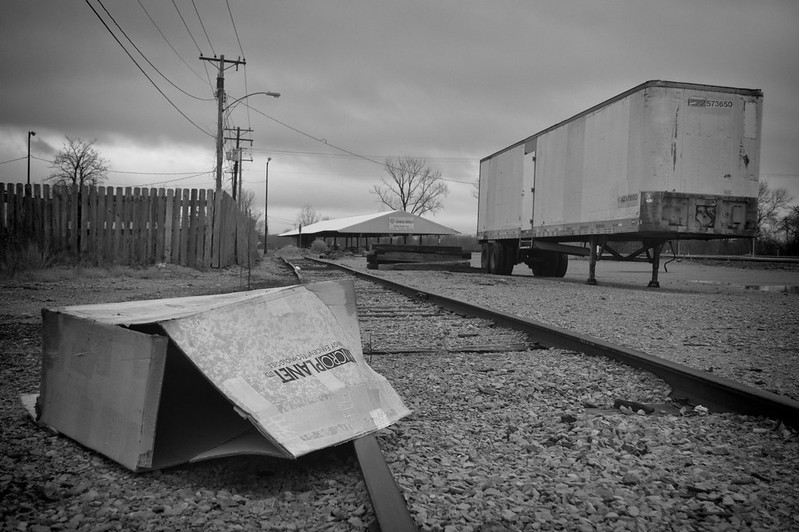 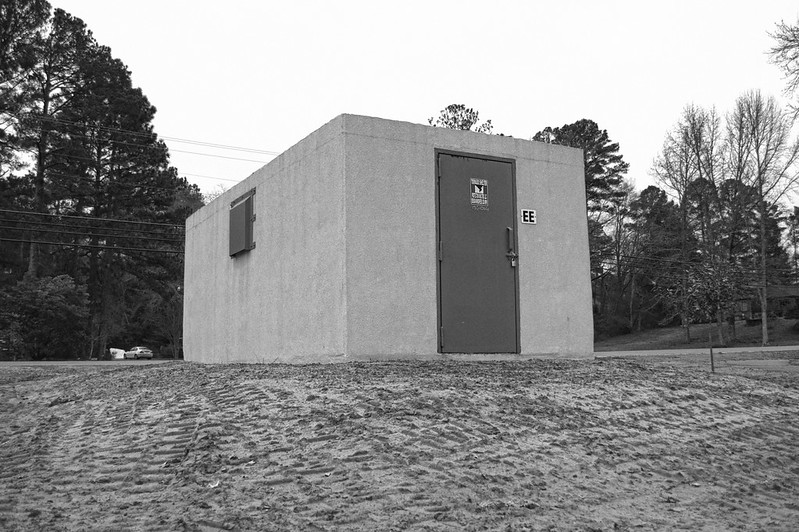 In all the excitement around last weekend’s supermoon, I almost forgot about the other huge event taking place in Tupelo last weekend — the Blue Suede Cruise.  This annual event features classic cars from all around the area, gathered together for a weekend of “cruising” all the historic areas of Tupelo, especially those related to the King.

The central gathering place for the Cruise was at the BancorpSouth Arena, but we saw these classic cars being driven all over town over the three-day weekend.  The rules stated that the cars had to be at least 25 years old, but exceptions were made for certain models like Corvettes, Thunderbirds, Prowlers, etc.

I took my Nikon D5000 with my 18-55mm lens (for a little wide-angle viewing) to the festivities on Saturday morning.  We spent about an hour admiring the many different vehicles on display, listening to the music, and soaking up the atmosphere.  I took quite a few shots, all single-exposures.  When I started processing them, they just called out to be processed in black-and-white, so that’s what I did.

Here are a few of my favorites that I’ve processed so far…I still have more to work on, but gotta save some for those days when I need something to do! 🙂

And then there’s this shot….I have no idea why the guy behind the car has his belly on display!

These were all processed in Paintshop Photo Pro X4, using Topaz Black & White Effects (which i dearly love!).  I’ll share more later as the mood strikes me.

Since moving to Tupelo last September, we’ve come to love the many festivals and events that bring out all the colorful characters and the best of the South.  Take a look back at some shots that I took at the recent “Don’t Be Cruel BBQ Duel“. (Starting to feel that “Elvis” vibe?)