Nothing like some crazy weather to throw me off my schedule! The good news is, I’m spending much more time on my photography these days, even if I’m not totally up to date on my weekly photo challenge.

The challenge for the week of February 23 was the word “Open”. I had some ideas for what I wanted to shoot that week, but you know what they say about plans–they are made to be broken. On Wednesday of that week, we got 7.3 inches of snow, the second largest snowfall ever recorded on any date here in Tupelo. Of course, I took my camera out for some shots, so even though I wasn’t sticking to the theme for the week, the important thing was that I was shooting and processing. Here are a few images I captured that week: 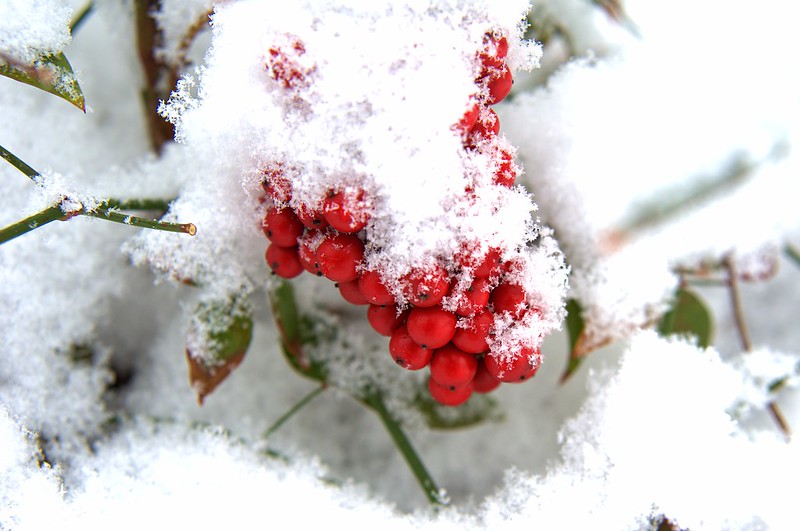 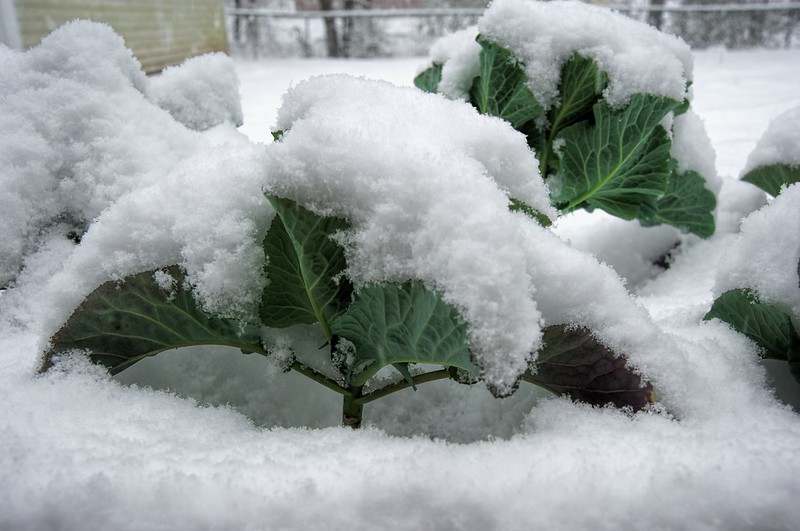 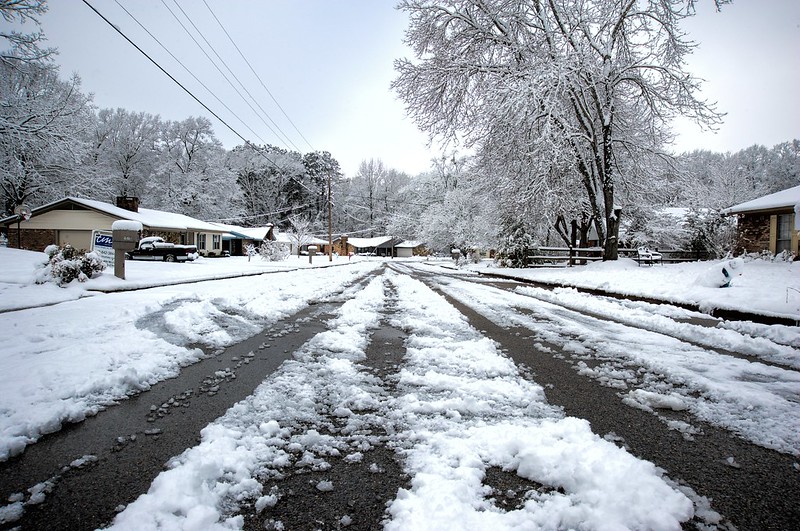 On this last one, I used the Topaz Clean plug-in to give it a little different effect in the details, especially on the tree branches. Kinda different, but I really like it! View it large to see what I mean. 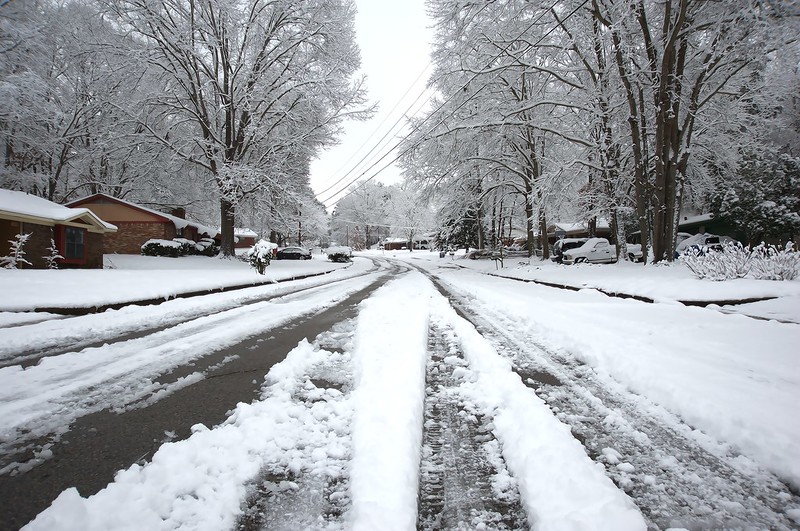 The following weekend, we delivered my four prints to the Elvis Presley Birthplace where hubby helped our club president get all the artwork hung for our spring exhibit. We have about 66 photographs from 20 different photographers on display for the entire month of March. We opened the exhibit on Monday, March 2, and I’ve already received positive comments from friends who have visited.

So, my weekly challenge for this past week was the word “Wet”. And wouldn’t you know it? On Wednesday, we had another winter storm come through, this time dumping almost an inch of sleet and ice, making travel impossible for two days (there were several fatal car accidents, one involving a mother and two of her children, so sad). So I didn’t get out to do any shooting until yesterday (Saturday), and I tried to shoot images for both the “Open” and “Wet” themes to get back on track. I think I got some decent shots which I’ll be processing this week.

Today it was time to do some general housecleaning around my photography gear and files.

First, I had hubby reconfigure my desk so I could move my monitor further away from my face, leaving more room on my desktop to accomodate my new Wacom Intuos tablet. I’m really excited about learning to use this piece of equipment!

Next, I took the plunge and cleaned the sensor on my Nikon D700, using Sensor Swab cleaning tools and Eclipse cleaning solution. I took before-and-after shots of the sky so I could see the difference it made. I actually went over it twice, using two swabs, and I think there may still be a spot or two left, but based on the photos that I took, it was quite an improvement. I may try to clean it again in another week or so.

Next, it was time to do some archiving. After a near disaster with a computer crash and an external hard drive failure last year, I’ve become somewhat OCD about backing up my photo files now. I have backups of my computer running to Mozy, and to two external hard drives attached to my system. But I also like to actually move files off my hard drive for storage now, so I’m using a combination of Google Drive, along with two additional external hard drives which I rotate out. Today I archived all my 2014 files to Google drive and to both my hard drives, and then removed them from my computer system. That’s less for Mozy to have to backup, and I can get to my archived files from any computer where I have an internet connection, via Google Drive.

And finally, I started playing with Lightroom and Photoshop. I finally took the plunge and signed up for a one-year subscription to Adobe’s Creative Cloud solution. For $9.99/month (I went ahead and prepaid for a year), I’m able to use the latest versions of Lightroom and Photoshop on up to two computers, as well as some mobile processing. I’m still a huge fan of Paintshop Pro, but I think it’s important to try and learn the more widely used software applications. Now that I can have access to them at a reasonable price, there’s no reason not to tackle learning something new. I also completed my collection of Topaz plug-ins by adding Illustrator and Glow.

So, I have software, hardware, workspace, updated filespace, a clean sensor, and motivation. Time to get some shooting and processing done! The challenge for this week is the word “Broken”, and hopefully with the time change, I won’t have to wait until the weekend to get my shooting done–more daylight after work hours. I still need to process shots from the “Open” and “Wet” word challenge, so time to get busy!