Week Two of my year-long photo challenge was more “challenging” than I imagined it would be. The theme for last week was the word “fresh”, and it can be a pretty daunting task in the dead of winter.

I did a Google search of the word “fresh” and looked at the images returned, and they were far-and-away the usual cliches–mostly fruits and vegetables with the obligatory droplets of water shimmering in the studio lights. I really wanted to avoid doing anything like that.

I was pretty much stymied all week. Finally on Sunday I got in the car with the hubby and we took off driving in the country, just looking for something “fresh” to shoot. Nothing. Nada. It was totally depressing.

So I wound up with just some throw-away stuff. I used the week to play around with some of the Topaz plug-ins that I haven’t used before, and did some creative tweaking of a few of these images.

Overall it was pretty disappointing, but here are the results:

A few “fresh” flowers that are actually blooming in pots on my front porch, arranged in a small liqueur stem, shot in natural light: 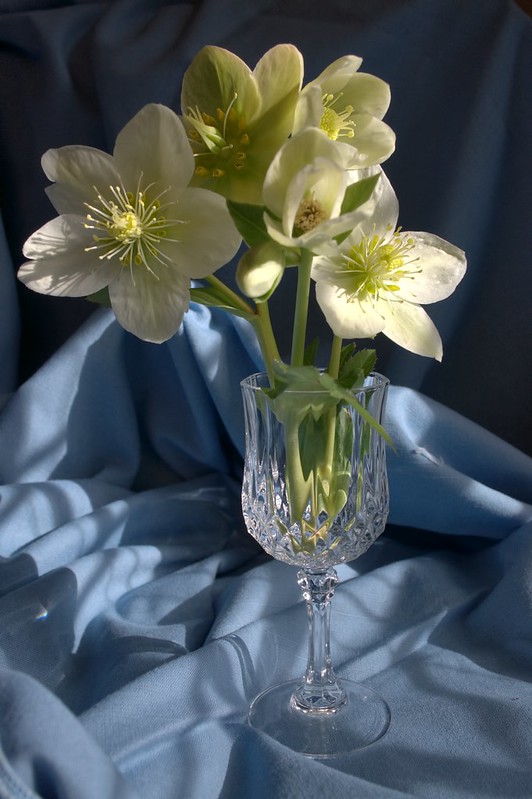 The same “fresh” flowers, but edited with Topaz filters in Paint Shop Pro. I desaturated, and then increased the hue to the magenta side: 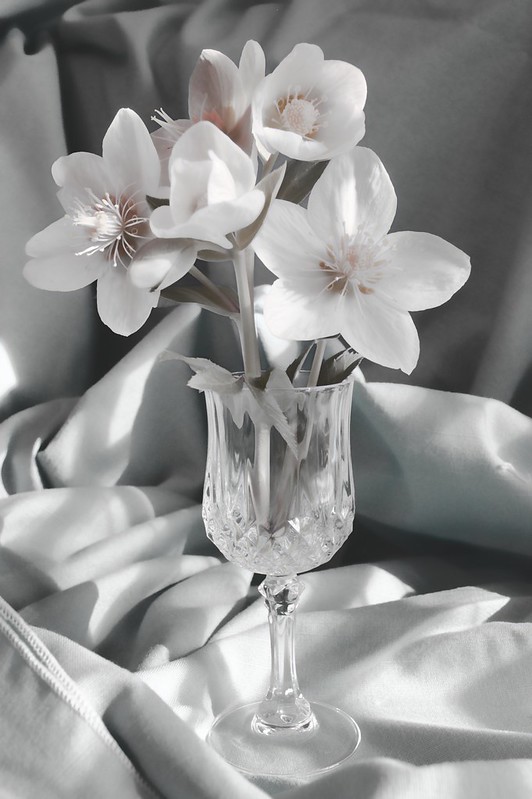 We still have a few winter greens growing in our raised bed garden, and they’re putting on some new “fresh” growth. I was playing with some depth of field experimentation here: 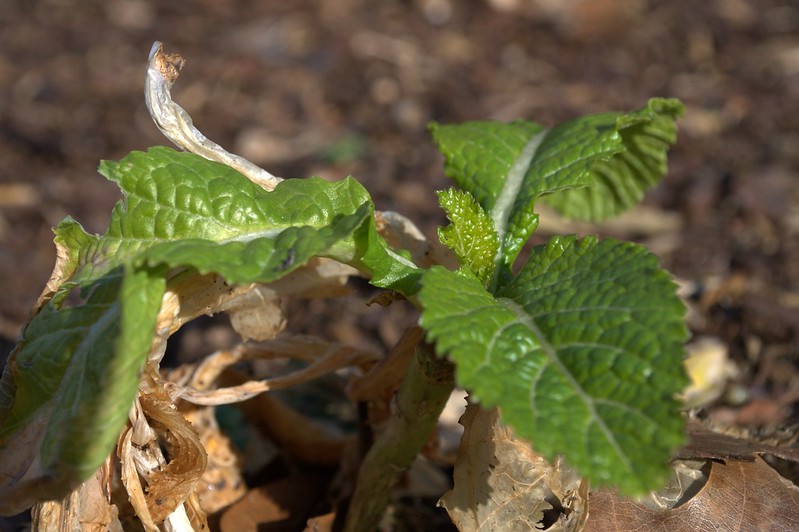 And here I just decided to get a little crazy. Most days we have a “fresh” salad for lunch, so I took the photo to a little extreme using the Simplify plug-in from Topaz. I do actually like this one: 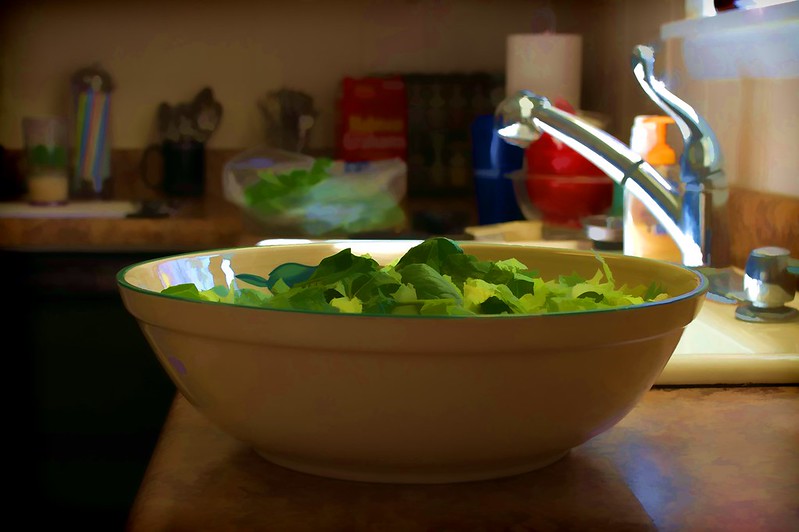 So, that’s enough for the “fresh” topic.

This week, the word is “UP”. I think I should be able to find a little more inspiration for my photos this week. Things are looking up (haha, see what I did here?).